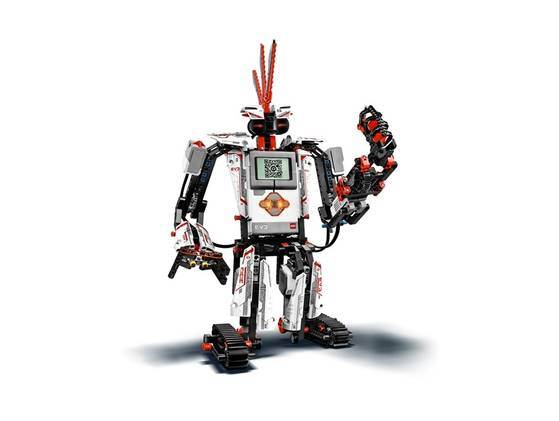 LEGO will now be competing with RaspberryPi and Arduino in the field of microcontrollers. LEGO has announced earlier that they will be using the LINUX firmware platform on their latest robots to reach out for more developers and programmers. LINUX users will now be able to use LEGO robots to control, build and teach.

“Fifteen years ago, we were among the first companies to help children use the power of technology to add life-like behaviors to their LEGO creations with the MINDSTORMS platform,” said Camilla Bottke, LEGO MINDSTORMS project lead at The LEGO Group in a statement. “Now, we are equipping today’s tech-literate generation of children with a more accessible, yet sophisticated robotics kit that meets their tech play expectations and abilities to truly unleash their potential so that they may surprise, impress and excite the world with their creativity.”

The updated Mindstorms EV 3 kit that will be released this year will run the latest Linux firmware with out-of-the box iOS and Android capablity.