Because nowadays “more” is always better, an extra pair of robotic fingers is certainly something that we have always dreamed of.

An MIT graduate student in mechanical engineering, Faye Wu, demonstrates this device considering that humans being has always needed a third helping-hand. Typing, removing a bottle cap, opening a letter or peeling a banana are simple tasks that are problematic to do single-handedly. Now, a new robot can provide a helping-hand- or rather, fingers. Supernumerary Robotic Limbs (SRLs) are robotic limbs that, when worn, give you more limbs than you’d normally have.

An example that’s probably common for all of us is trying to open a door when you’re holding something with both hands. With seven fingers on each hand, we have the potential to be 40 percent more efficient. 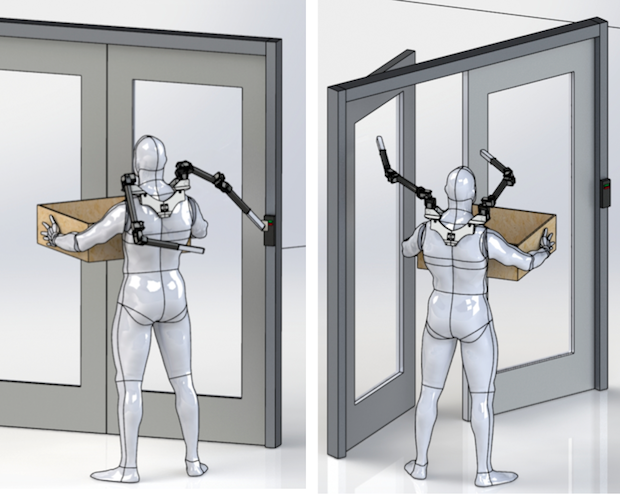 The researchers (from Harry Asada’s lab, the same place that is working on the supernumerary robotic arms) already have an eye towards usability:

“This is a prototype, but we can shrink it down to one-third its size, and make it foldable,” Asada says. “We could make this into a watch or a bracelet where the fingers pop up, and when the job is done, they come back into the watch. Wearable robots are a way to bring the robot closer to our daily life.” 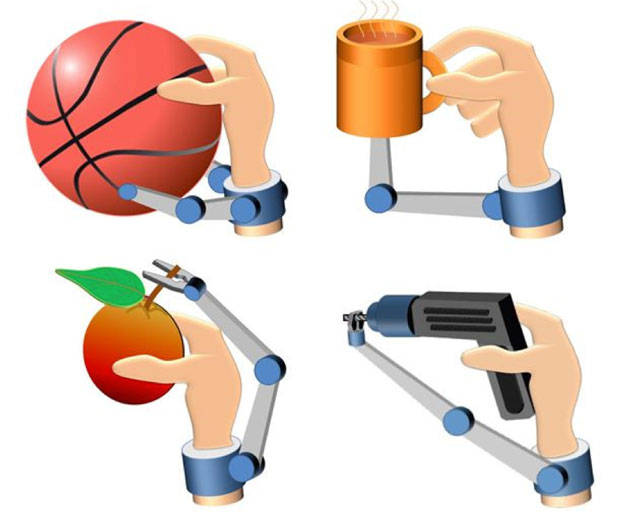